This is an era of radical technology growth in advertisement sector.
Artificial Intelligence, Internet of things and Programmatic Advertisements are the latest boom for the advertisement sector. Along with their promise to spark a creative revolution—will lead to more out-of-the-box marketing programs.
In addition, the fact that now nearly every consumer carries a smartphone, also influences the strategies for 2018 and beyond. New consumer, with better knowledge of the latest technologies, with their different behaviours and new expectations will also be playing a major role in making personalization strategies a must in 2018-19.
As we enter in a tech enabled creative era, the autonomous technologies are emerging to do the heavy lifting around data management and campaign execution which is also showing its effect on advertisement industry.One simple example of it is the Digital Signage Advertisement where even ads are being shown as per the area’s population characteristics. 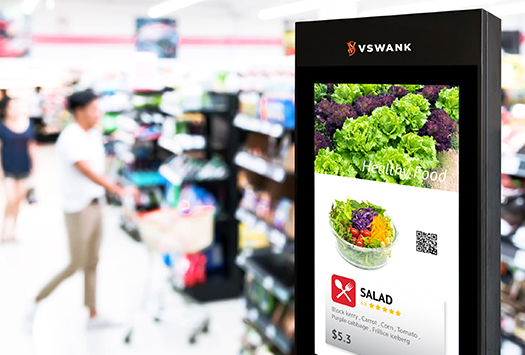 The Most Common Advertisement Media are broadly categorized into:
1.Print Advertising

For Decades, print media was the premium standards for advertisers and customers. Although some of the media like Brochures, leaflets, flyers and handouts can be placed within the pages of newspapers and magazines, they are treated as a separate entity, usually because they have less chance of being seen. But now, print is taking a back seat to the many digital forms of advertising now available to marketers which are becoming faster and cheaper as their technologies evolve. It is a broadly used term for anything unconventional and usually invites the consumer to participate or interact with the piece in some way. Location is important, as is timing. The driving forces behind guerrilla advertising or marketing are creative ideas and innovation, not a large budget which is one way to leave a lasting impression on public in general. But quite often, one will ask for forgiveness rather than permission with these campaigns, and they will spread via word of mouth and social media. As even bad publicity is also a promotion tactic which should be used only after detailed consideration. A mass-market form of communication including television and radio, broadcast advertising has, until recently, been the most dominant way to reach a large number of consumers. The problems with these Advertising media is its high price and unreachability of common small businessman. Producing a television advertisement and then buying an advertising slot is generally expensive. Advertising is sold in units (e.g. 20, 30, 60 seconds) and costs vary according to different factors. 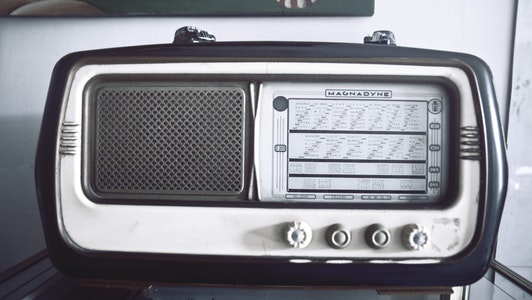 4.Outdoor Advertising
Also known as out-of-home (OOH) advertising, this is a broad term that describes any type of advertising that reaches consumers when they are away from home. Think of billboards, bus shelter posters, fly posters, and even those big digital boards in Times Square. It is still considered one of the best advertisement tools for local advertisement. But the effort put in finding and placing once Ad onto these billboards is still a hectic task for gaining the best result from it.

5. Online Advertising (aka Digital)
Online advertising includes search engine results, websites that are popular, social media and networking, and even within product listings. With billions of people accessing the internet every day potentially searching for what a business has to offer, the amount of reach that is achieved is phenomenal. Many websites have numerous advertising feeds and this causes “visitor blindness” to the advertising that is present. People tend to skip over advertising messages to get to where they need to go. Even when online advertising is used to interrupt the visitor’s experience to gain their attention, the most common reactions are to either close the window or install a pop-up blocker. 6.Programmatic DOOH (Digital Out Of Home)

The platforms for these advertisements are not unlimited like other digital ad channels, however, they are 100% viewable. No one can run ad-blocking software on a billboard or at a bus stop. This is a key advantage for marketers. Programmatic DOOH advertisements have all the same features as online media, reaching the right target, at the right time, with the right message but with an advantage: you can guarantee people are going to see your ad. And the effort put by the businessman utilizing these advertisement tools is getting smaller and smaller with the advancing technologies as one is able to study its effect on real time manner.
As the Unified Communications of programmatic ad campaigns across variant channels of advertisement are already been used in connected home and appliances, the reach of these advertisement tools are increasing day-by-day. Whether we talk about Siri, Alexa or Google home, they are now becoming better a part of our life. It is clear that programmatic technology is improving day by day to deliver timed and targeted advertising messages to individuals. This in turn will reshape the landscape of programmatic, creating new opportunities to unify media buying. As the programmatic industry radically growing in 2018-19, it is up to advertisers and publishers alike to work together and maintain transparency to ensure the growth and success of the industry – it’s a shift that we can’t wait to see!

Checkout new blogs:
How To Analyse Investment Return On Digital-Out-Of-Home (DOOH) Advertisement?
DOOH End-To-End Digital Advertisement Solution
Why Digital Signage so important and trendy
Why Should We Use Digital Out Of Home(DOOH) Advertisement- swift From OOH To DOOH?
Augmented Reality : The Reality Of Our Future
5 Benefits Of Programmatic DOOH